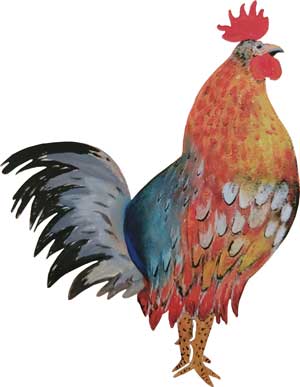 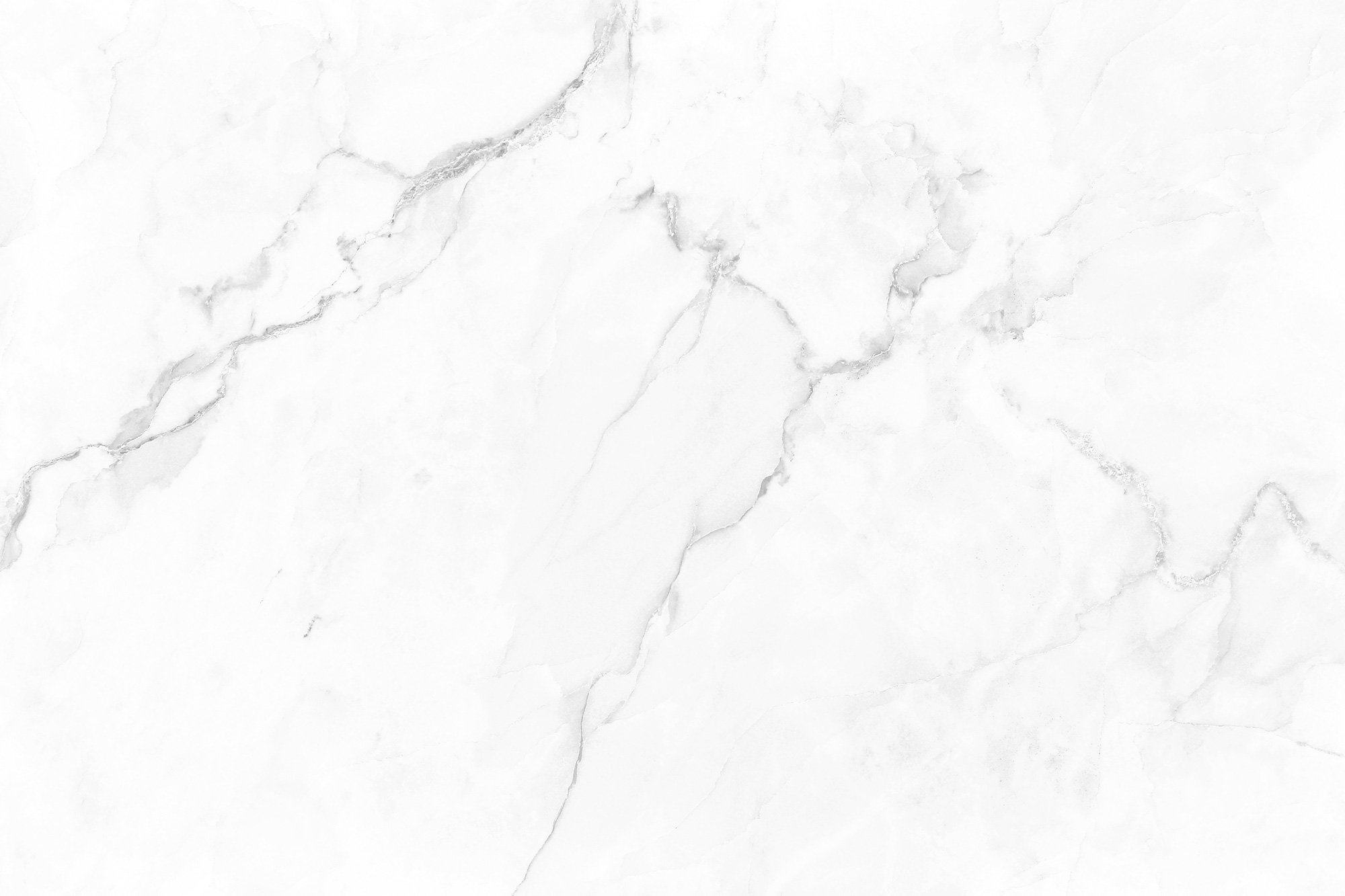 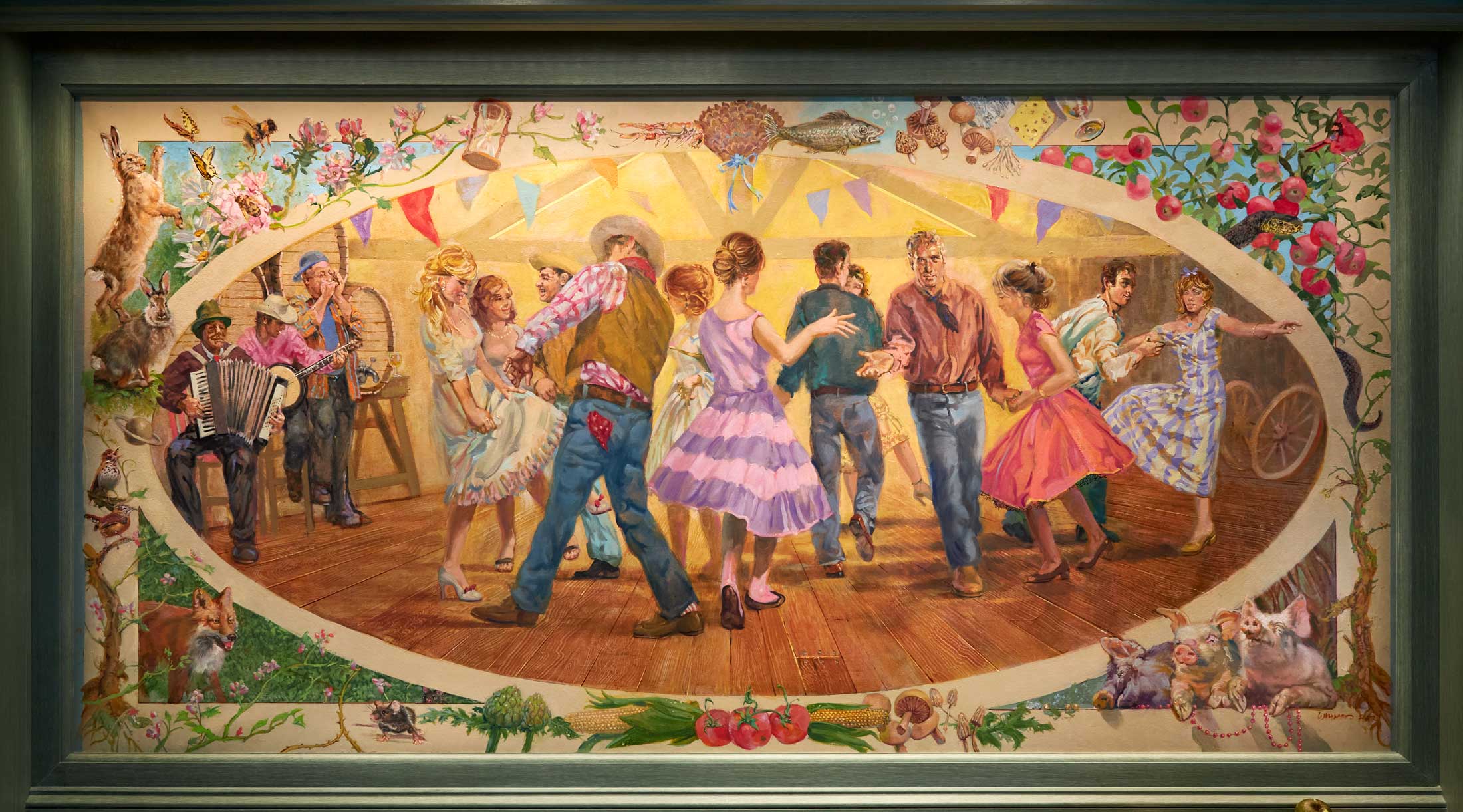 We are excited to unveil Patty O's Cafe in Little Washington.
‍
A former gas station on the village square has been transformed into a charming sidewalk cafe, an inviting bar, and a cozy dining room. A bakery and European-style pastry shop are located on the side of the building. Patrick O'Connell is now finally able to fulfill a lifelong dream of offering the simple, classic American dishes of his childhood, reimagined.

Located directly across the street from its sister restaurant, the 3 Michelin Starred Inn at Little Washington, the cafe offers an additional dining option for visitors and guests of the Inn. 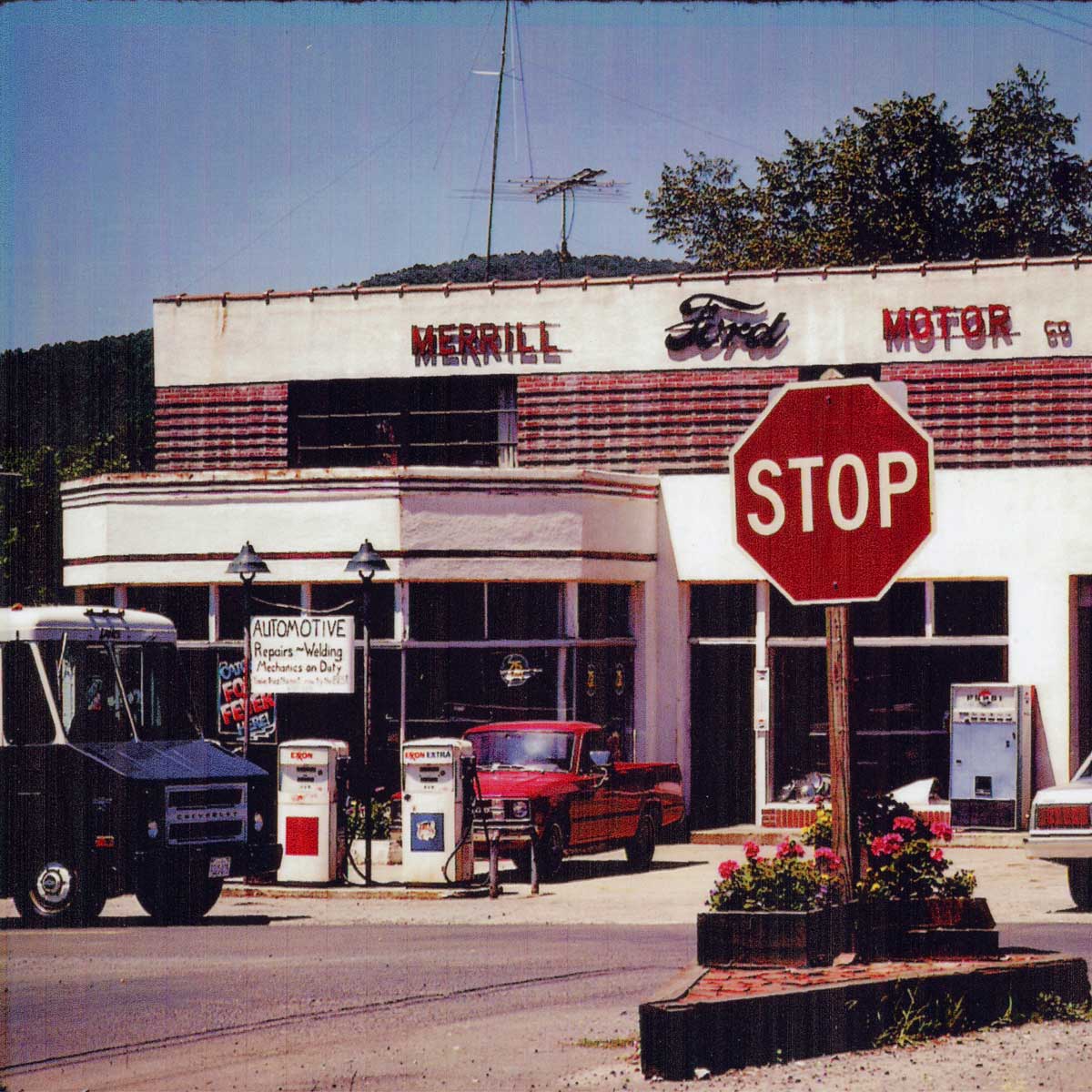 The original building, circa 1950 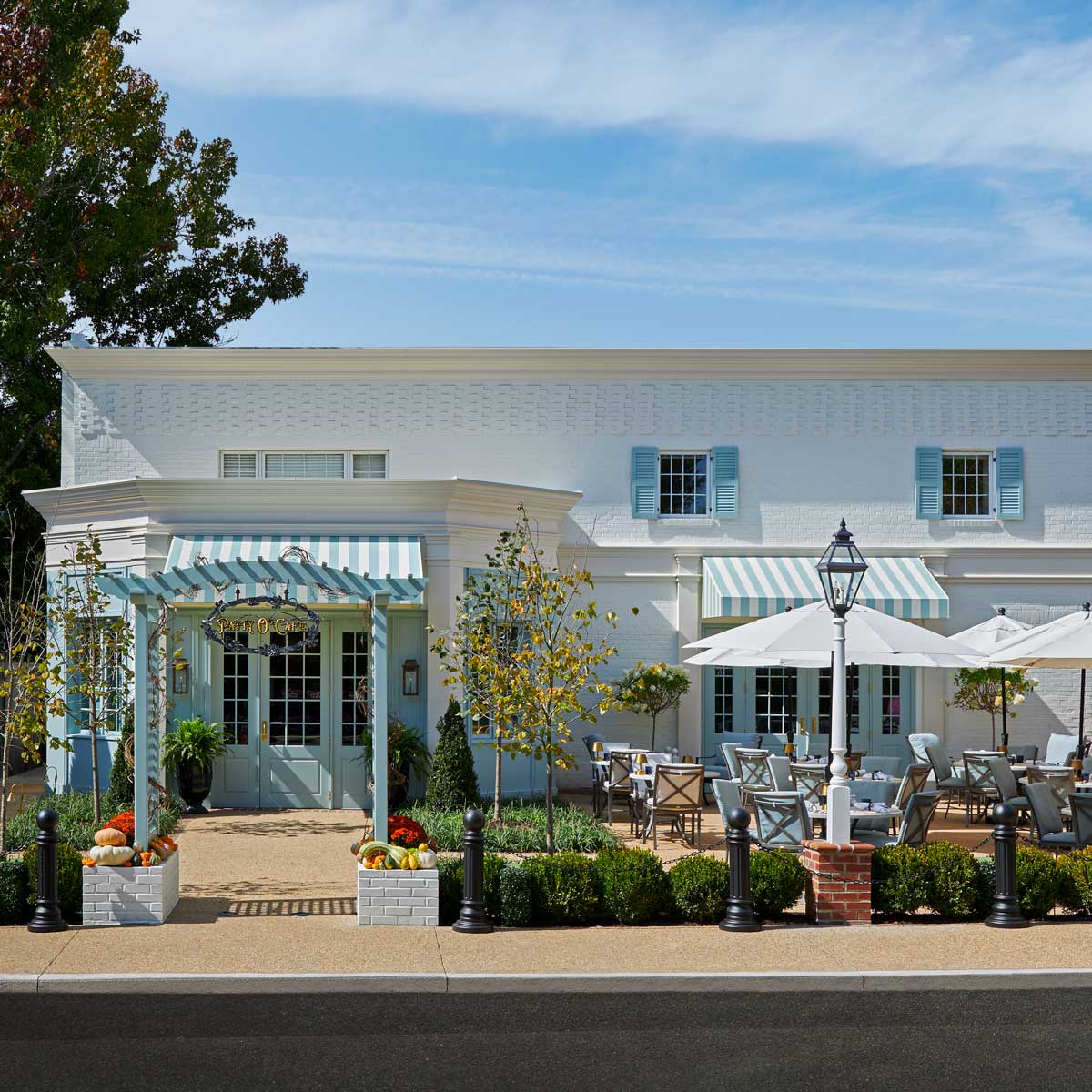 Patty O's, after its transformation.

On the Left: The original building, circa 1950
On the Right: Patty O's, after its transformation. 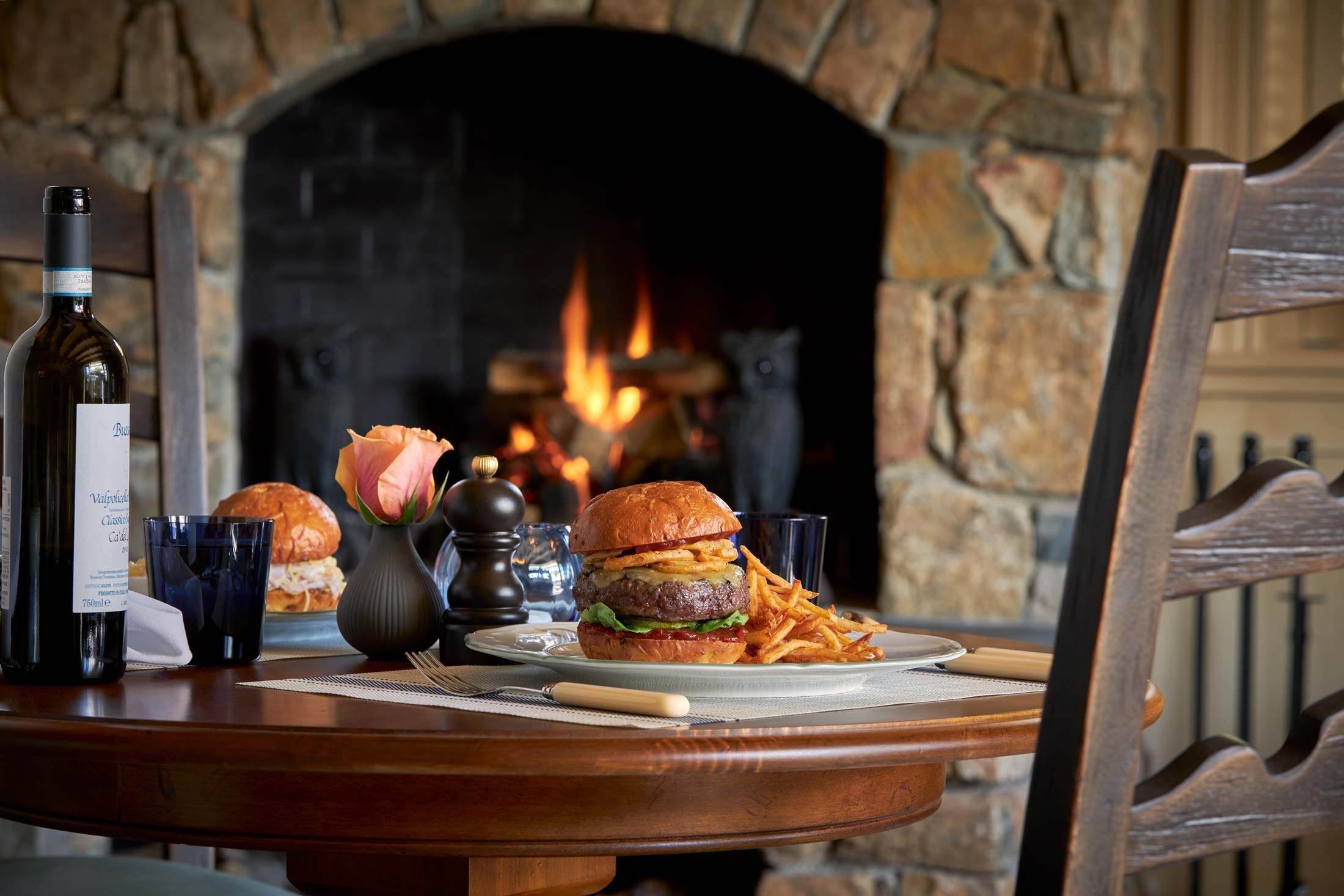 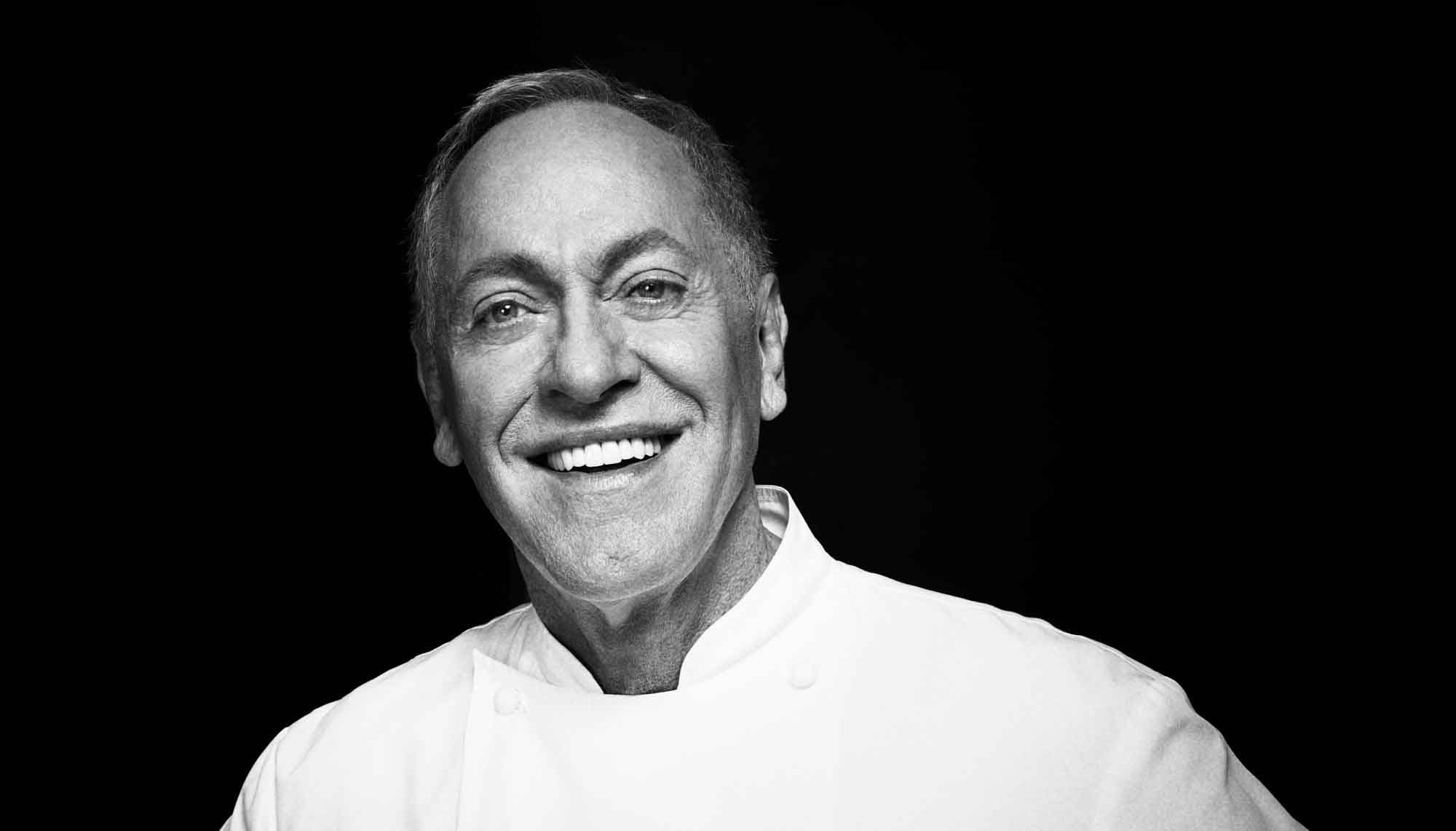 Patrick O’Connell, a native of Washington, DC, is a self-taught chef who pioneered a refined, regional American cuisine in the Virginia countryside. In 1978, Patrick opened The Inn at Little Washington in a former garage in the tiny town of Washington, VA. Patrick and The Inn have gone on to enjoy worldwide recognition and regularly host celebrities, politicians, and culinary enthusiasts. He has been referred to as "the Pope of American Cuisine" and in 2019, won the Lifetime Achievement award from the James Beard Foundation. In November of the same year, he received the National Humanities Medal from the President of the United States. He holds honorary Doctorate degrees from both The College of William and Mary and Johnson and Wales University. 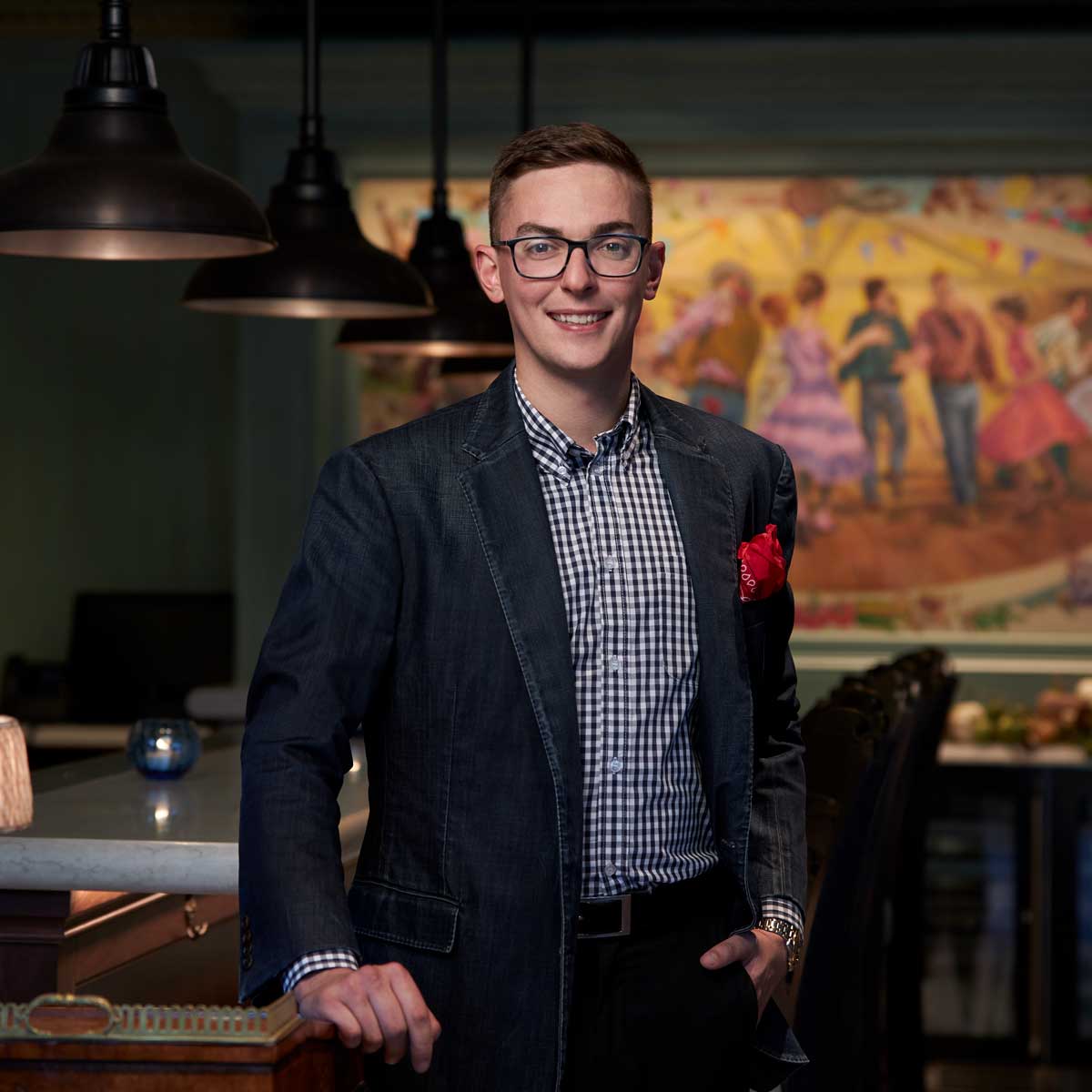 A graduate of The Institute of Culinary Education in NYC, Chris worked in the kitchen at The Inn at Little Washington before joining the service team and becoming a Table Captain.  During his three and a half years with the Inn, he has become an integral part of The Inn's management culture. Prior to joining The Inn, Chris has worked with other notable Michelin properties including Daniel Boulud, The Modern, and Betony in New York City. Chris is excited to lead the Patty O's Cafe team under the watchful eye and mentorship of Patrick O'Connell. 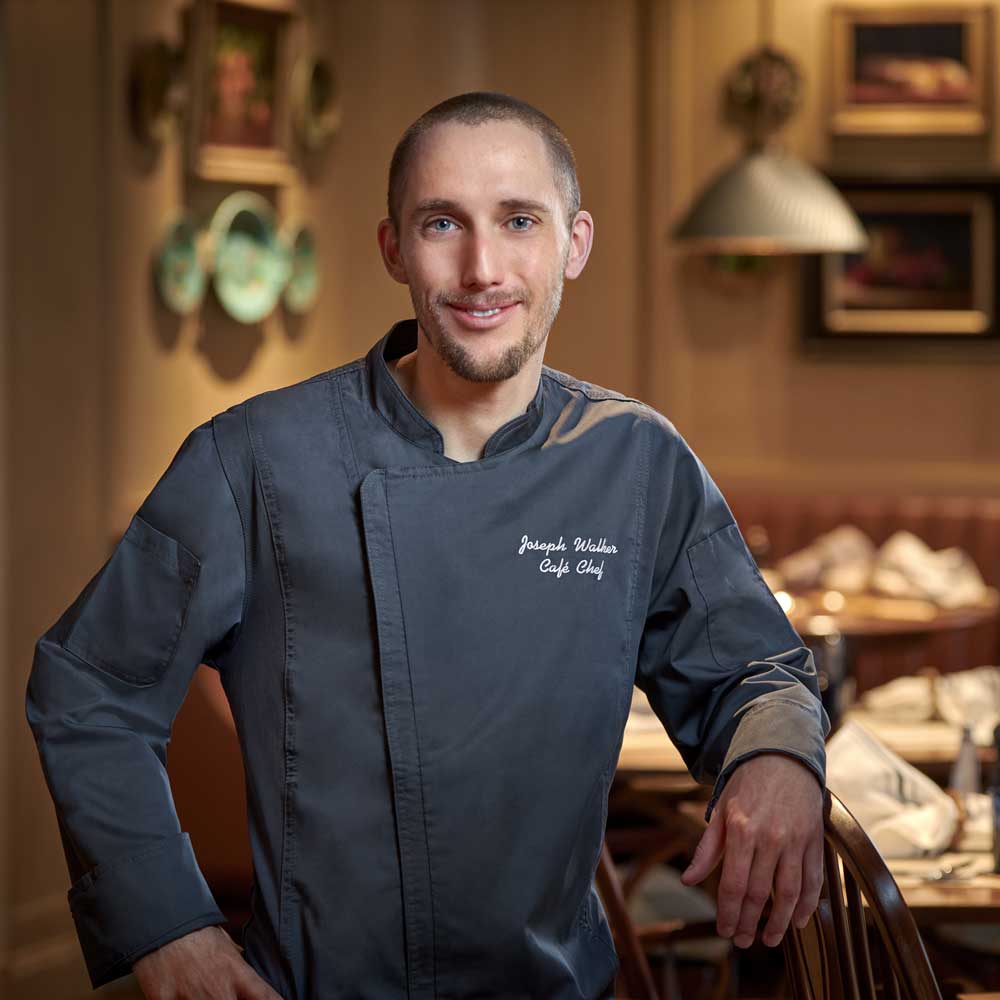 Chef Joseph discovered his passion for food and cooking as a child growing up in Florida. He joined the culinary team at The Inn at Little Washington in 2014. Over his first four years, he quickly rose through the ranks to Chef De Partie. In 2018, Joseph spread his wings and became Chef de Cuisine at Fleurie, Charlottesville’s finest French restaurant. Upon hearing of Chef O’Connell’s newest restaurant, he returned home to Little Washington to become part of the opening team of Patty O’s café as Sous Chef. In less than one year, Chef Joseph now leads the kitchen at Patty O’s in his role of Café Chef. 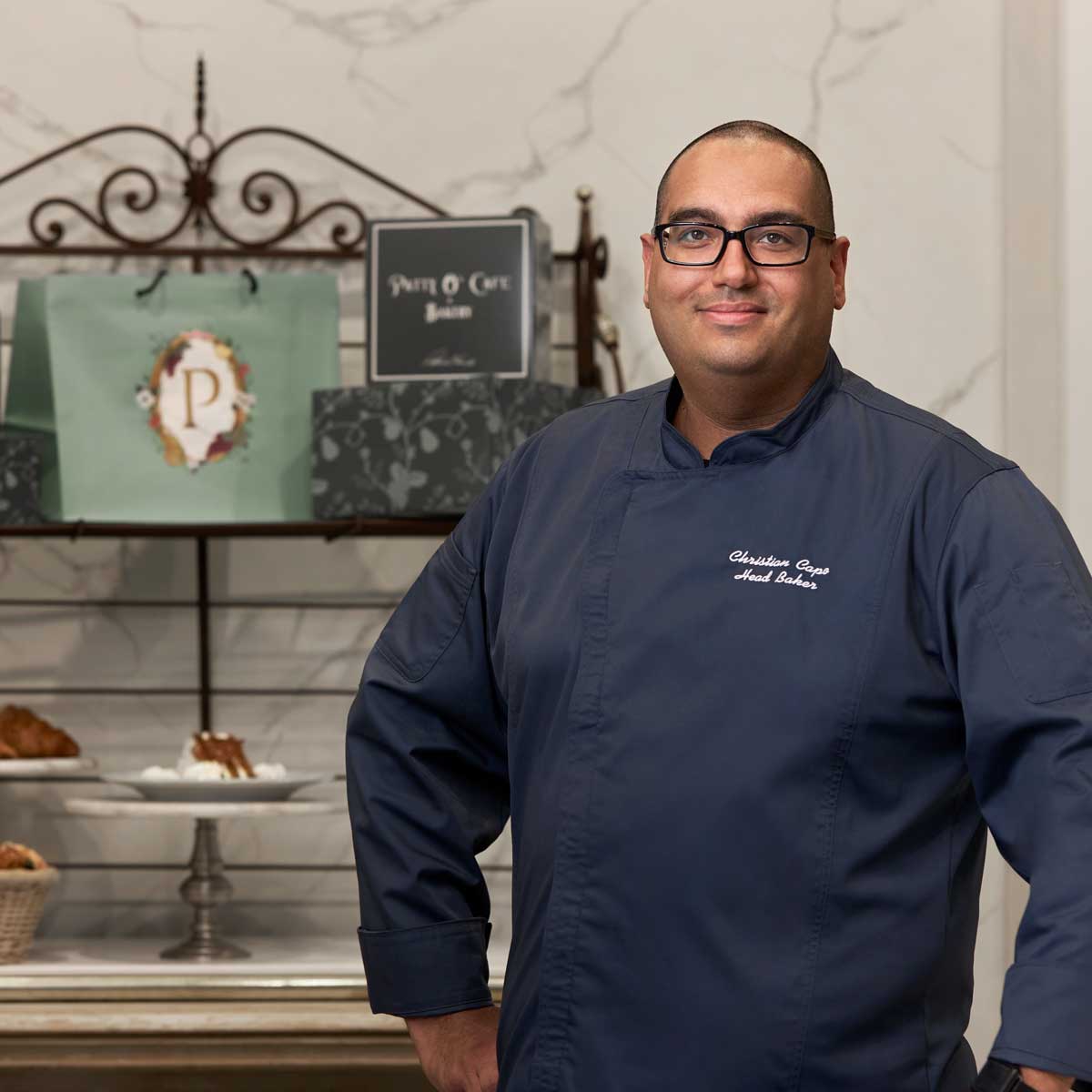 Christian's culinary journey began at age 17 while working for a small, contemporary French Restaurant in South Florida. Christian graduated from Johnson and Wales University with degrees in "Culinary Arts & Baking" and "Pastry Arts." He went on to join the culinary and pastry teams at Loews Miami Beach Hotel, St. Regis Resort Ft. Lauderdale, and the Ritz Carlton Resort of Naples before becoming Pastry Sous Chef at Dominique Ansel Bakery & Kitchen in New York City. Prior to joining The Inn at Little Washington in 2020, Christian was the Corporate Pastry Chef at Fabio Trabocchi Restaurant Group in DC. Christian is extremely honored to open Patty O's Bakery in close collaboration with Chef Patrick O'Connell. 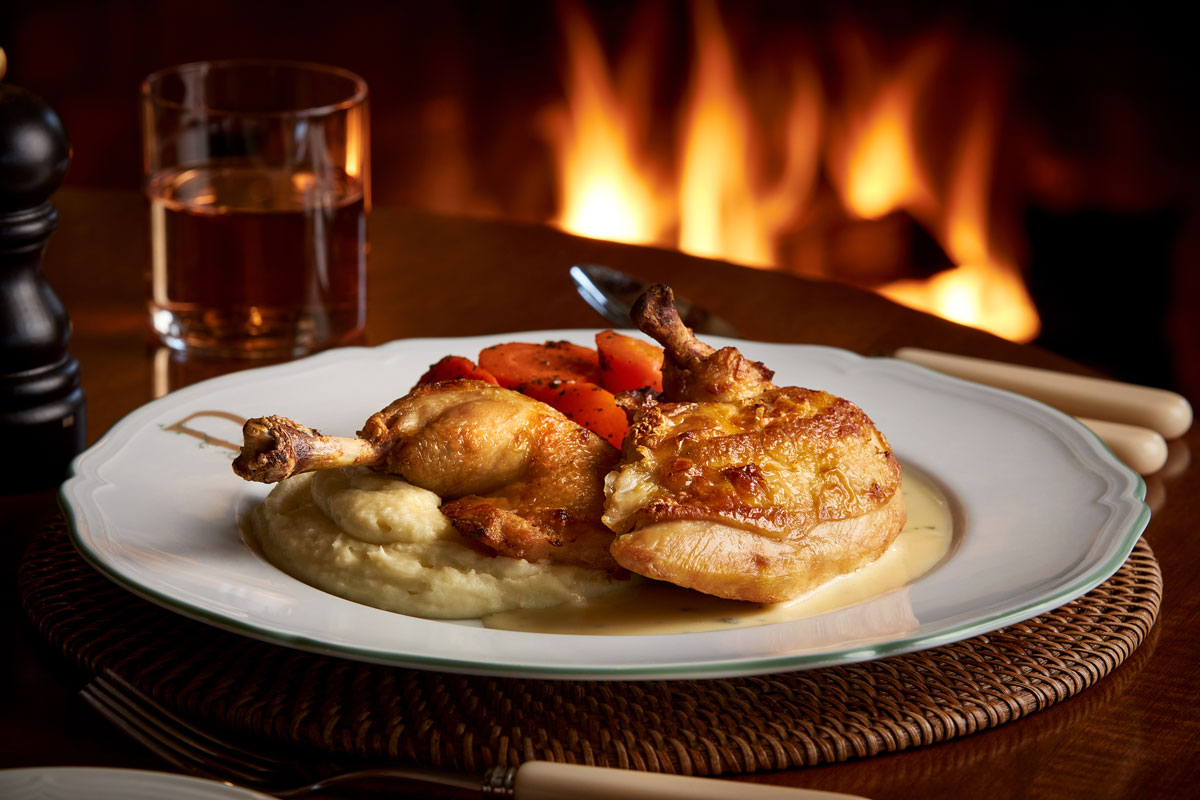 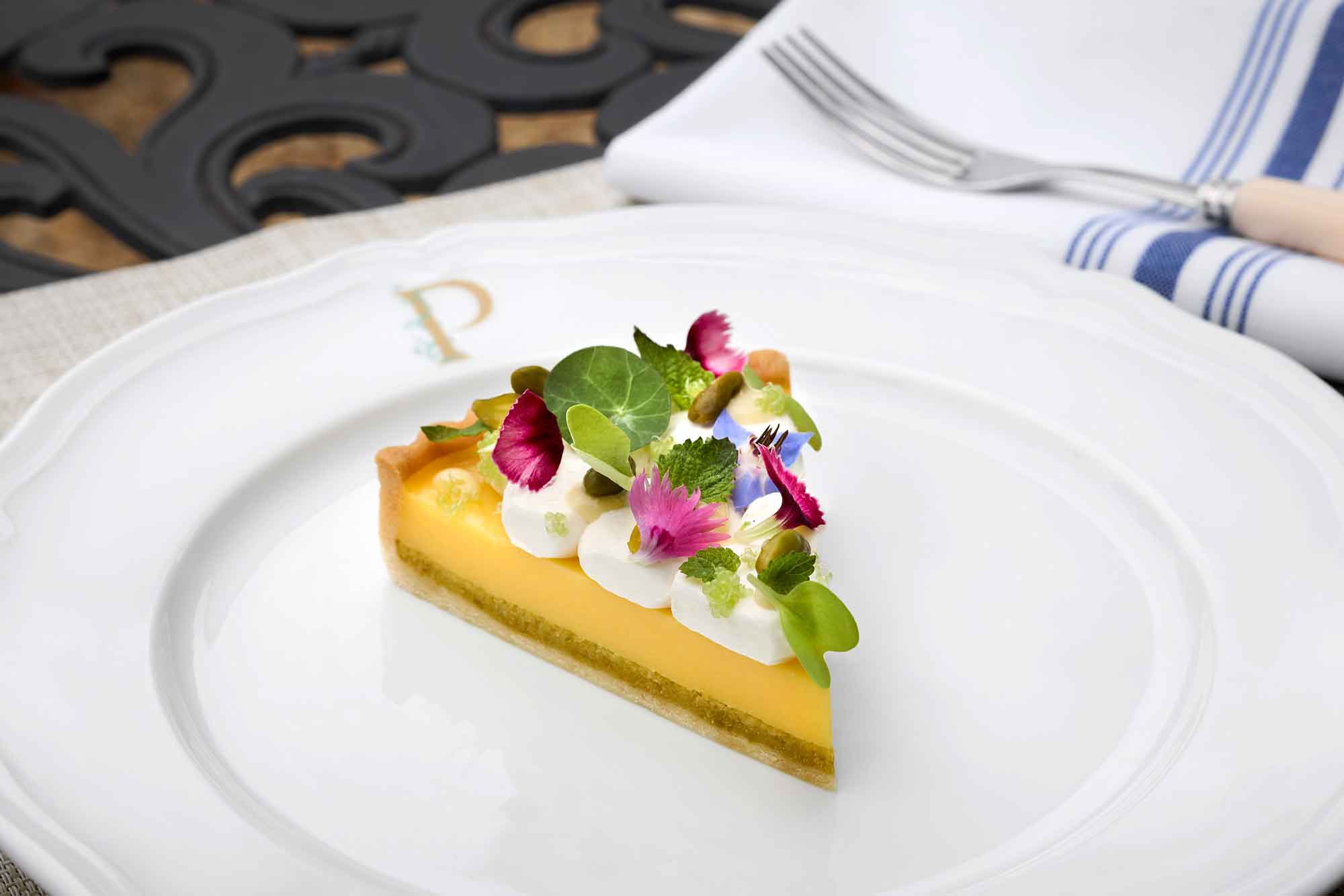 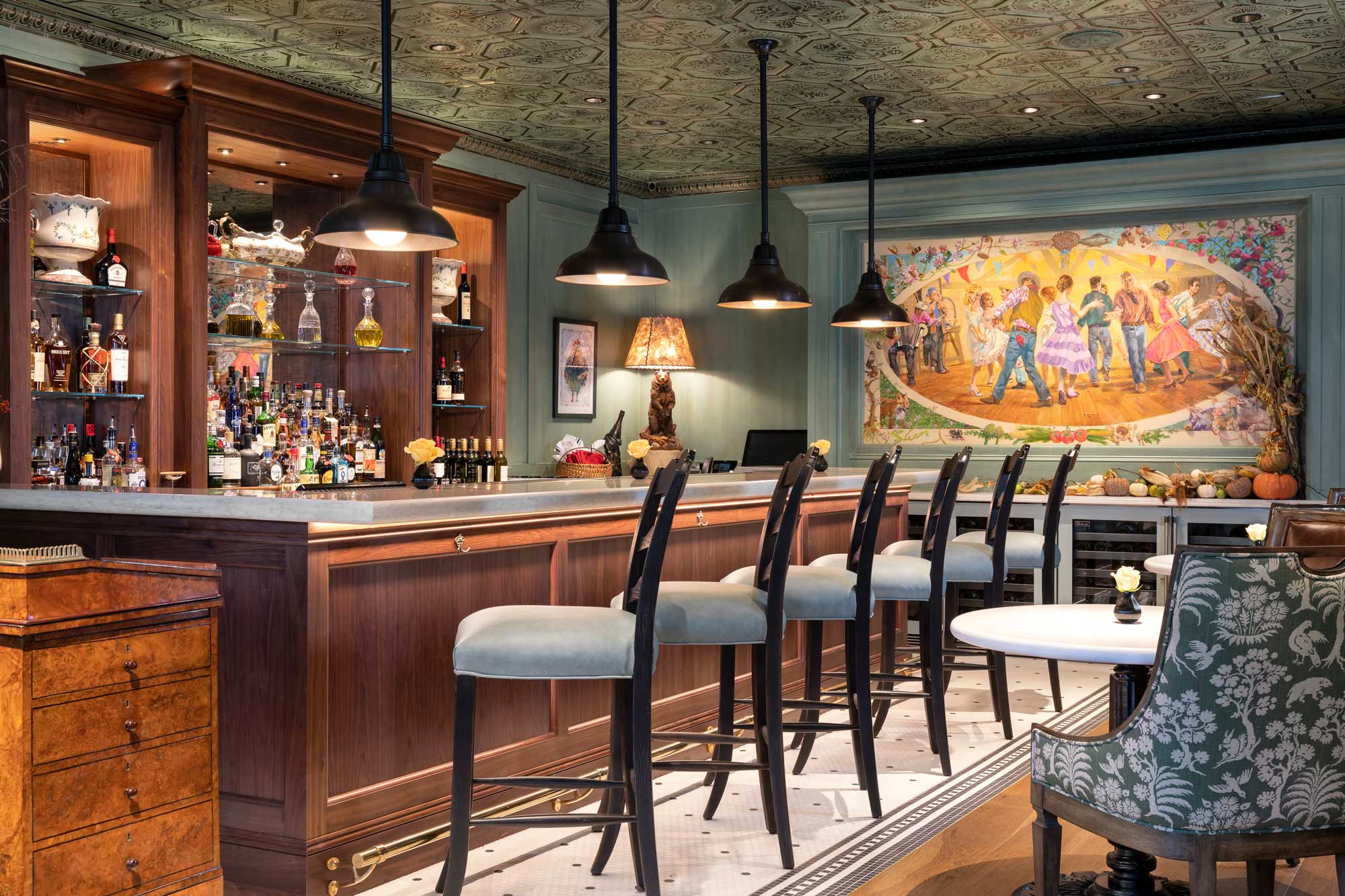 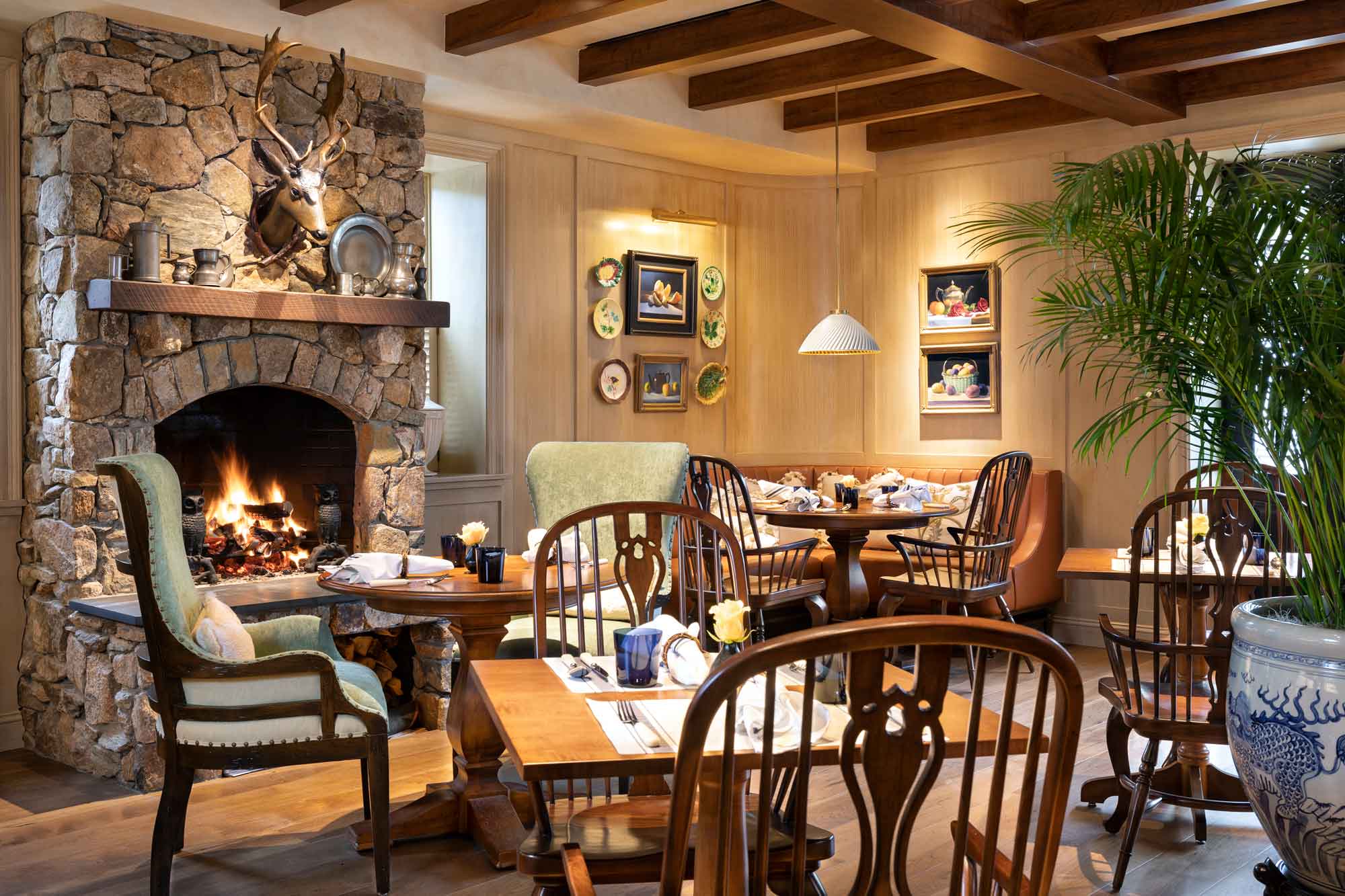 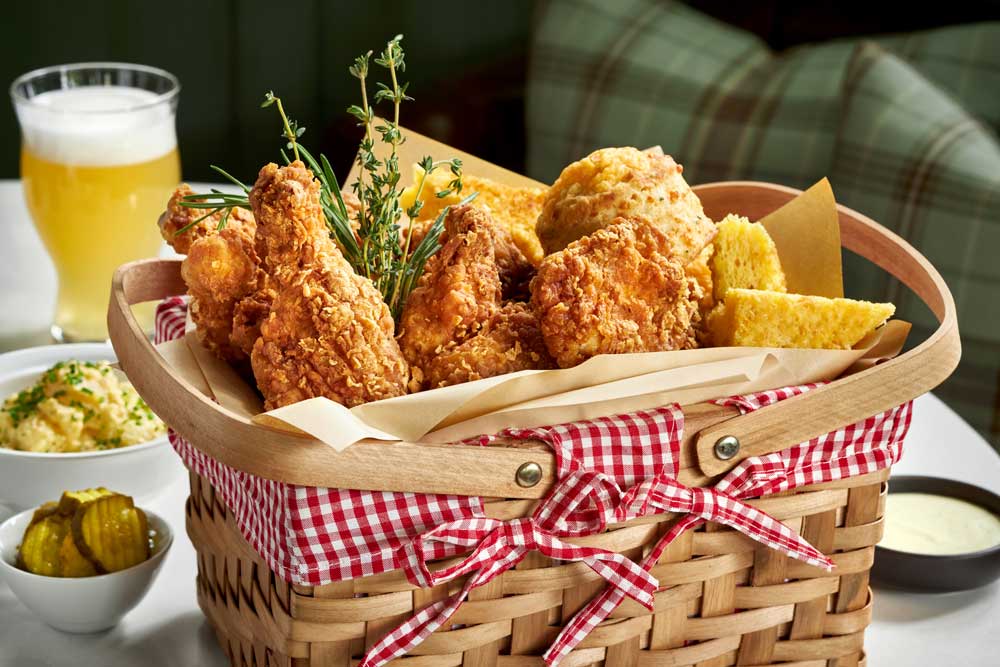 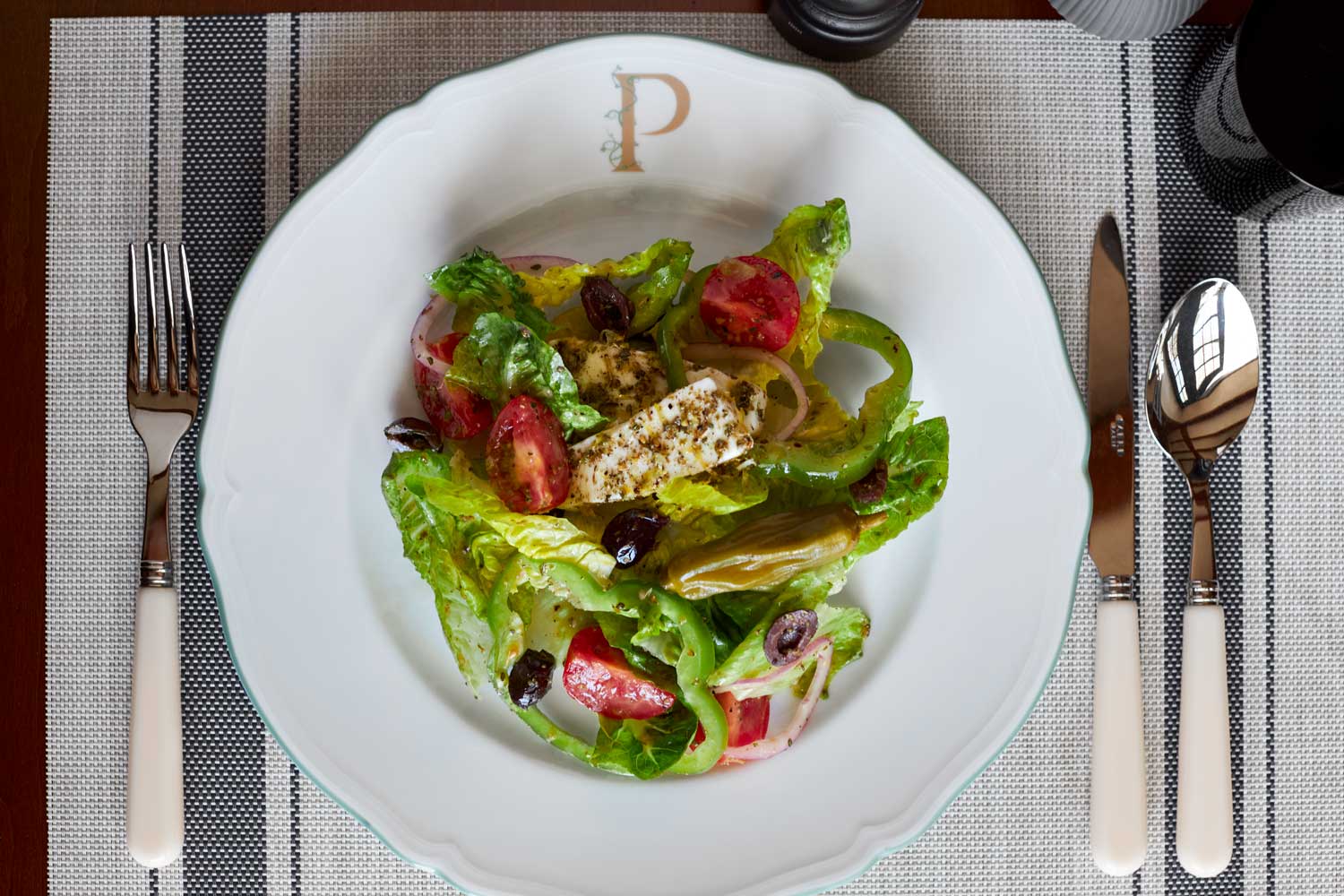 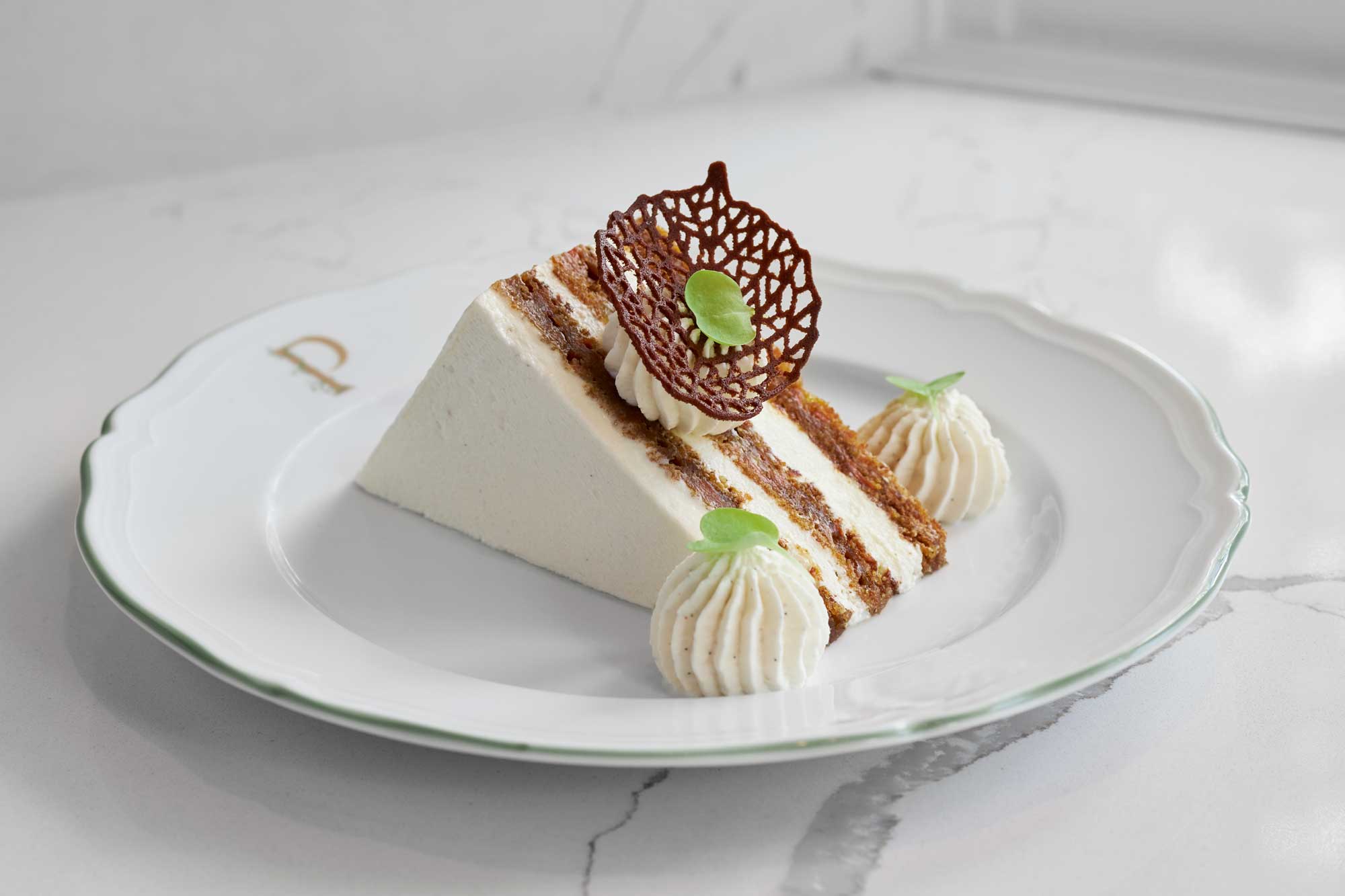 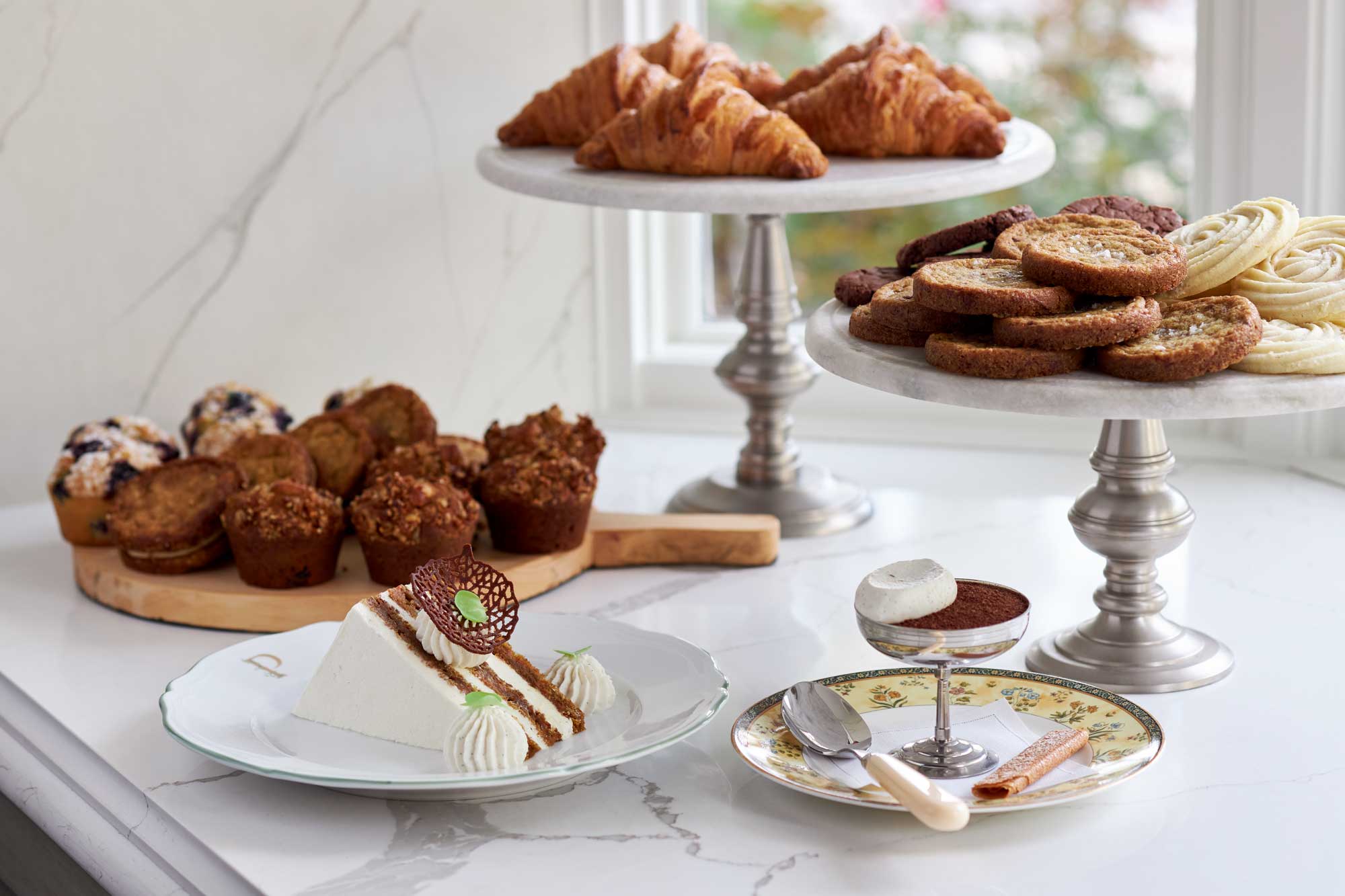 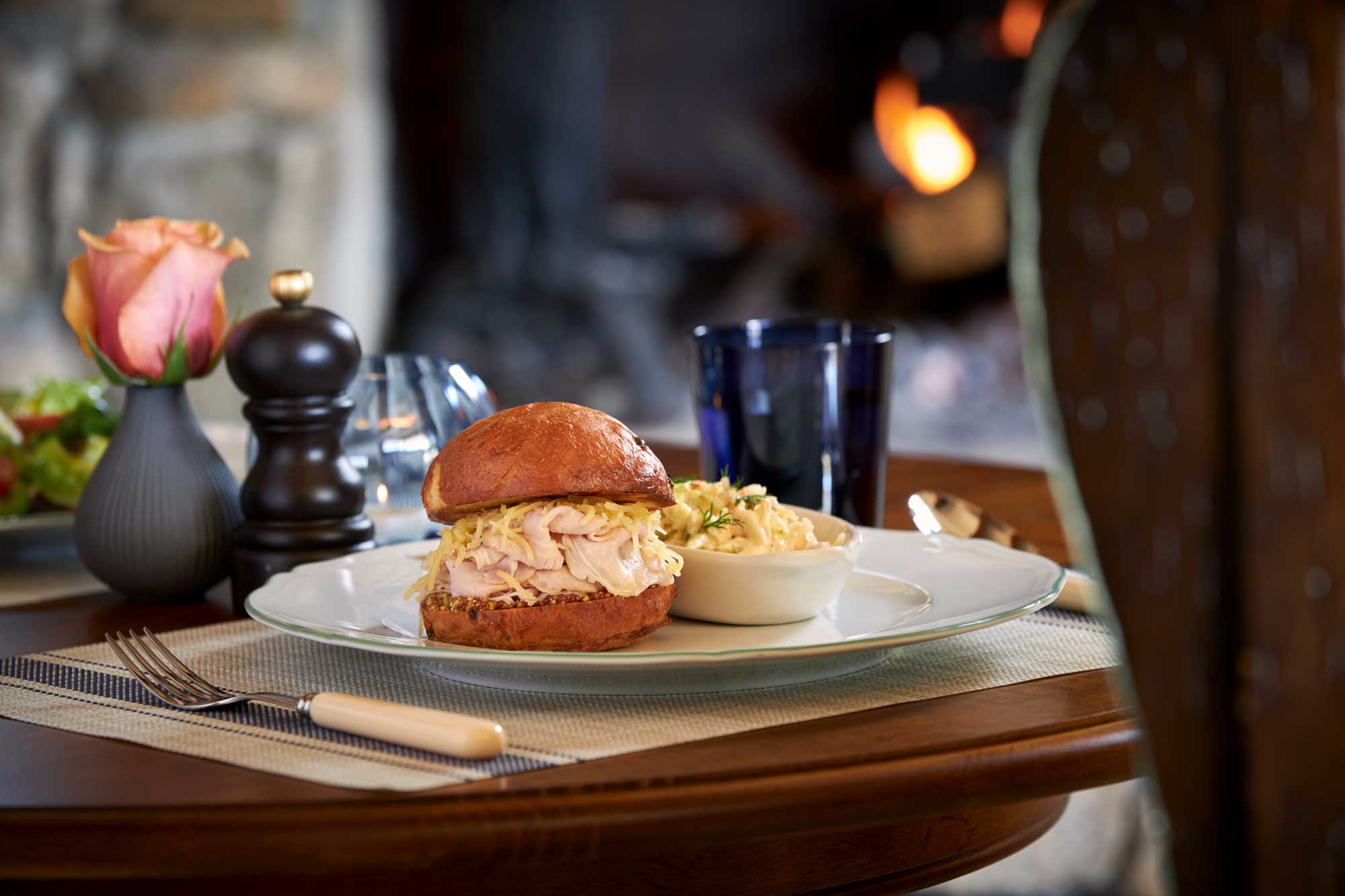 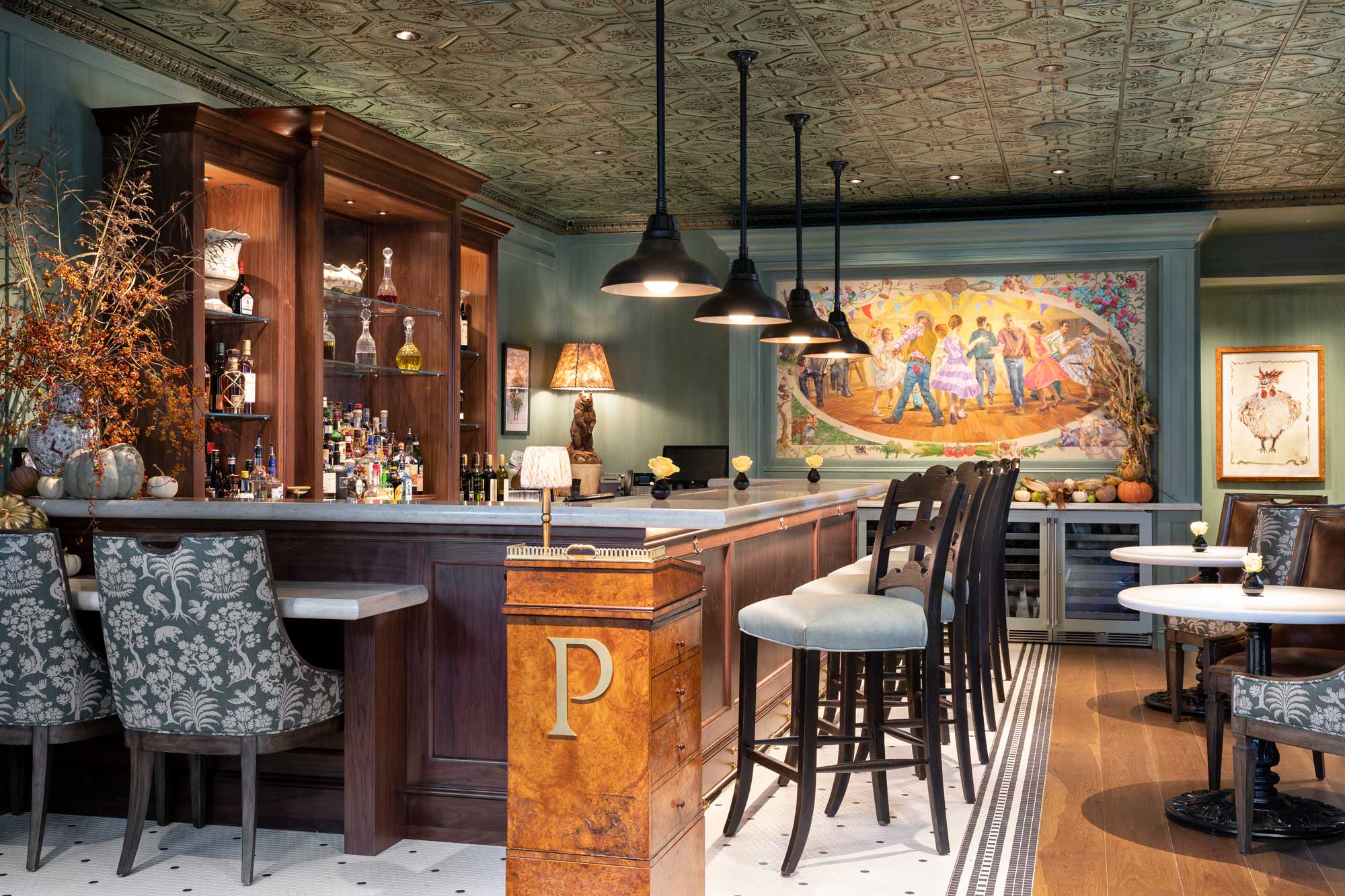 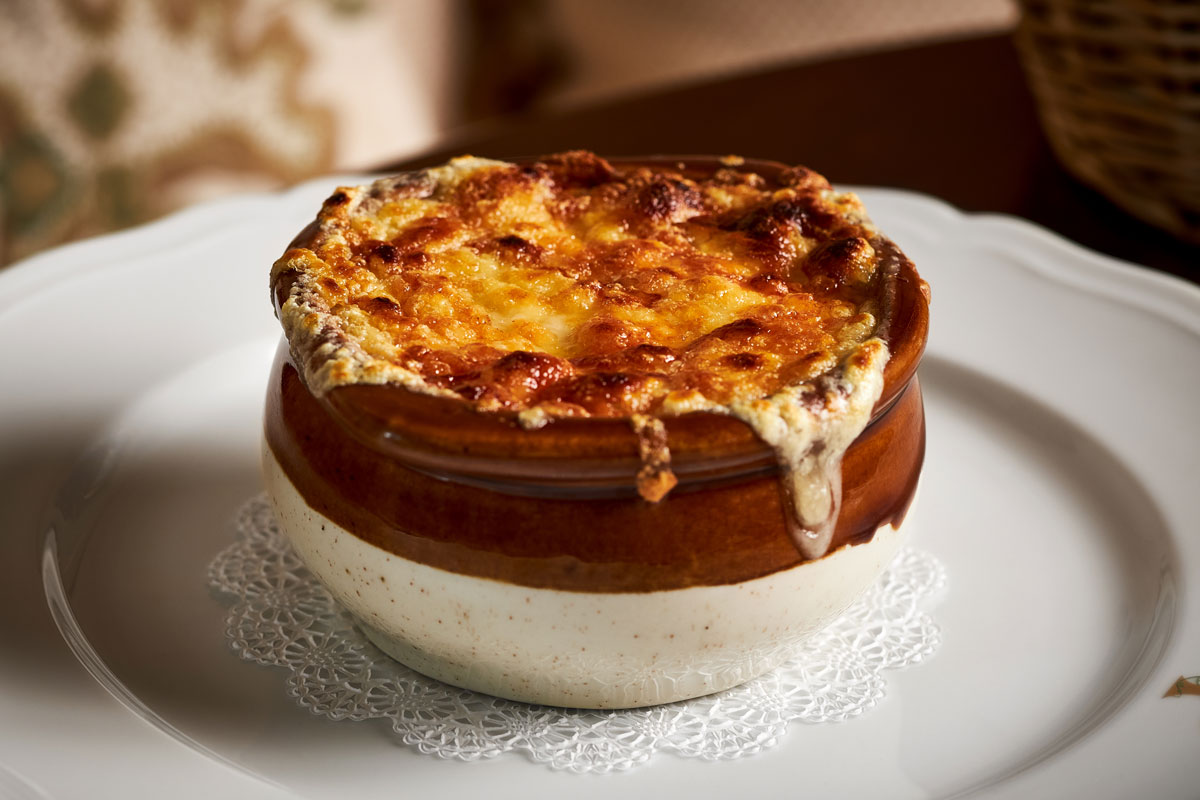 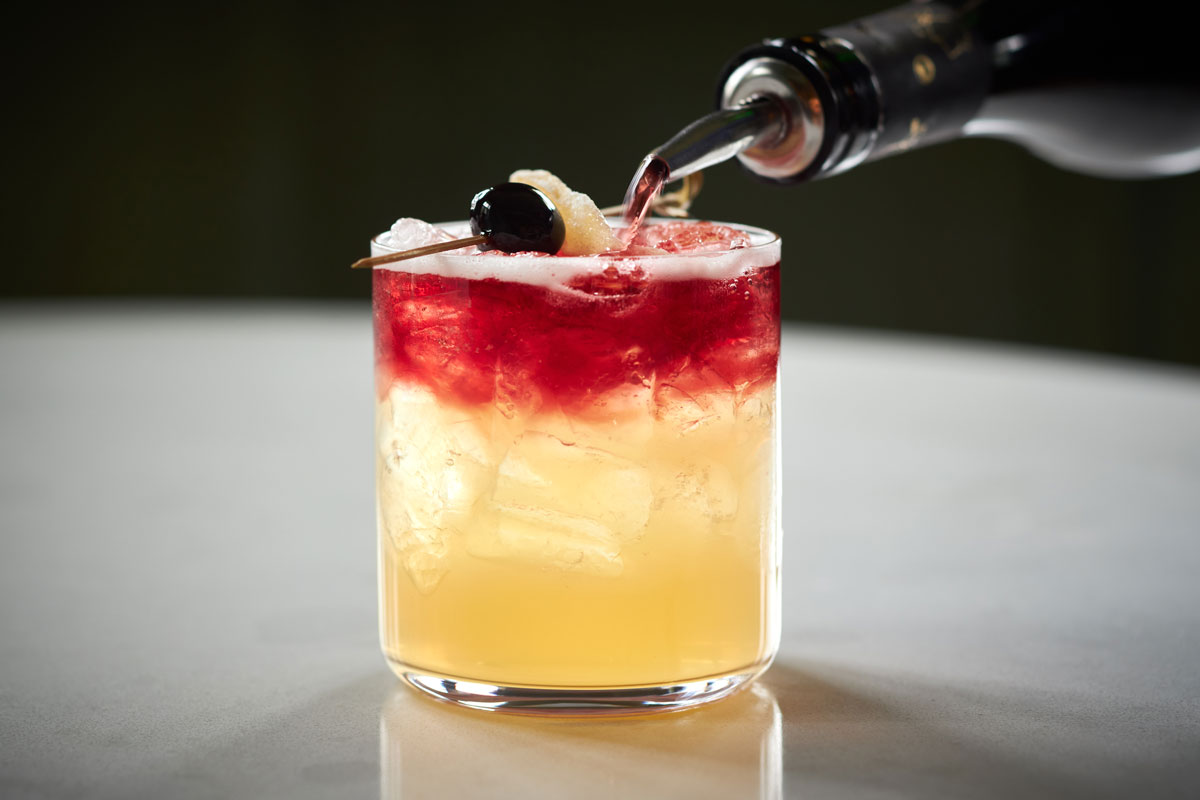 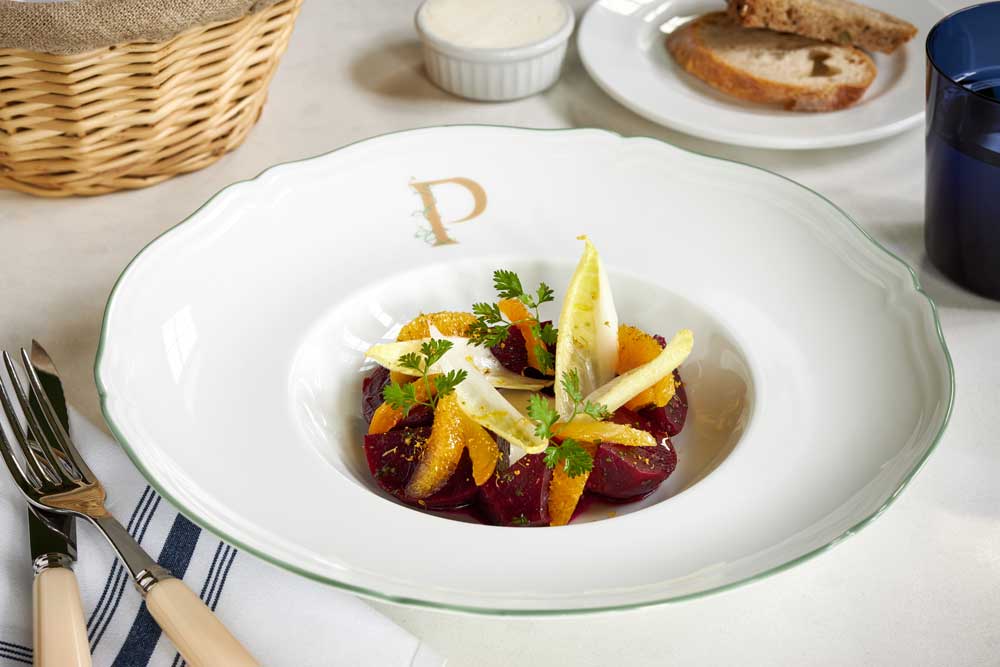